Malacca General Hospital is a publicly funded government hospital in Malacca City, Malacca, Malaysia. It is a secondary and specialised hospital that acts as a referral centre for patients from the state's primary and health care centres, as well as the northern portion of Johor and the Tampin region of Negeri Sembilan.

Since its beginning, the hospital has remained fully equipped with medical facilities and infrastructure. There are four ward buildings with a total of 806 beds spread over 17 wards. Other essential necessities, such as telephones, ATMs, and vending machines, are easily accessible in the hospital. A café, mosque, and waiting rooms are also available.

Mahkota Medical Centre, founded in 1994, has established itself as a reputable tertiary hospital in Malaysia and the area, delivering complete quality medical treatments at affordable rates.Mahkota is one of Malaysia's major medical tourism destinations, nestled in the heart of Melaka, a UNESCO World Heritage Site.

Over 120 practising consultants from a variety of medical and surgical fields work at the 305-bed authorized hospital. With almost 200 beds under its wings, the hospital is on solid ground. The hospital covers a wide range of medical disciplines and is supported by more than 100 medical specialists. 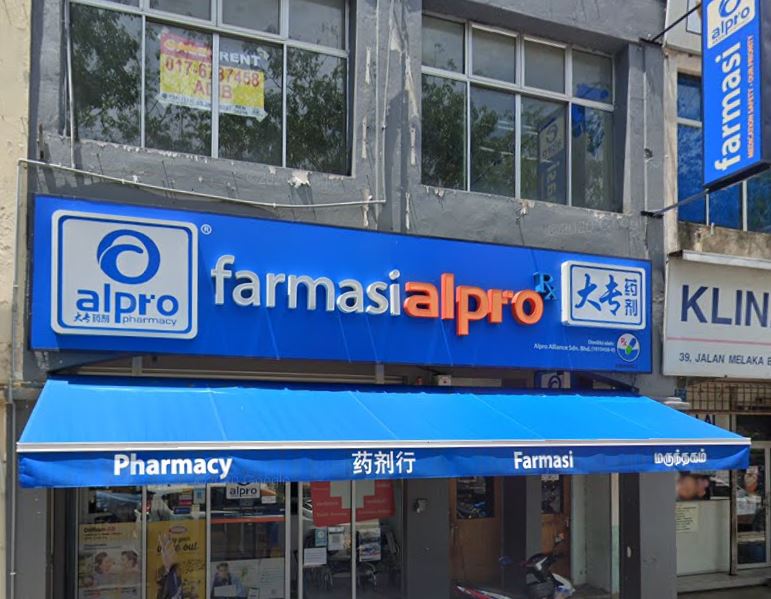